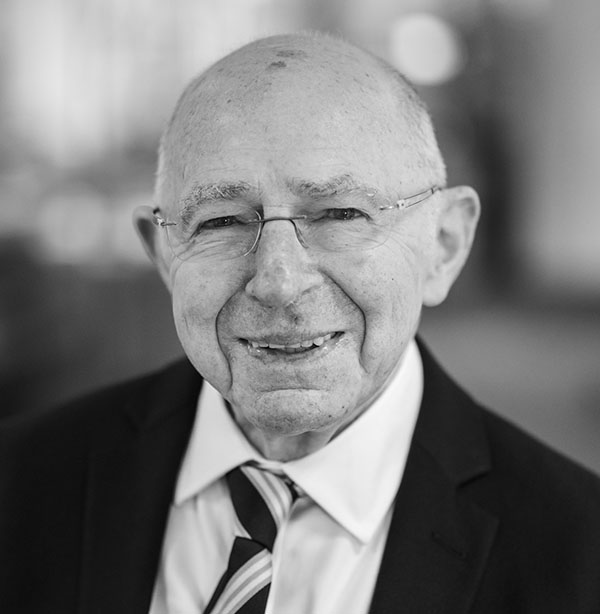 Jeff Margolis is a founder of the Clermont Group. He has over 35 years’ experience in the trust industry, having set up his own international trust management business in 1985 before merging it with Norman Epstein’s business to form the Clermont Group in 1996. Jeff qualified as a Chartered Accountant in Cape Town in 1963 and practiced there until 1979, becoming a partner of Epstein, Bloch & Co (now Grant Thornton). Following emigration to the UK in 1979 Jeff continued to practice as a Chartered Accountant before becoming a shareholder in a licenced deposit taking business. Jeff also co-founded Spring Finance Limited, a UK based FCA regulated mortgage lender, and the Cheval Bridging Finance Group which became a leading player in the regulated bridging finance market.